In the course of porting the hack 'n' slay adventure NieR:Automata The End of YoRHa Edition to Nintendo Switch, we got the honor of talking to some of the developers and contributors of the role-playing adventure. First and foremost is Yoko Taro who already made a name for himself in the video game industry with NieR:Replicant and the Drakengard series. Yosuke Saito, who has accompanied Yoko Taro in his projects as a game designer for many years and was involved in NieR:Automata as a producer also lined up in support. The soundtrack of the role-playing game should come from none other than Keiichi Okabe, who was also a long-time colleague of Yoko Taro and composed the soundtrack for the Drakengard series as well back then. Last but not least, we were also able to reach Shi Qiang, the technical director of the development studio Virtuos, who was largely responsible for the Nintendo Switch port. The interview focuses on the port of NieR:Automata, of course, but also a bit about the history of the title and the origin of the idea of making the adventure of 2B and 9S available on Nintendo Switch as well. 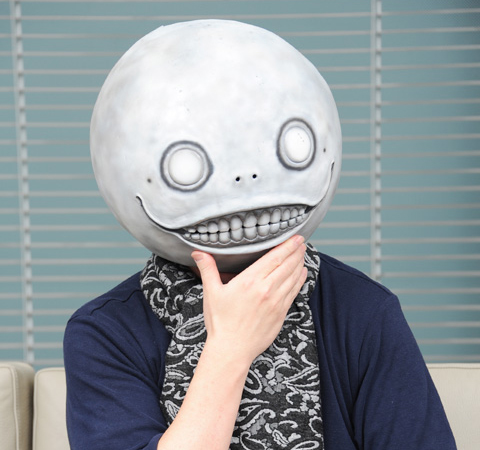 ntower: You have been probably asked this a lot, but: what is the fuzz about the character Emil that you wear his head?

Yoko Taro: It is because everyone keeps asking me for interviews, exactly like you are doing right now. If there were no interviews then I would not need to wear the Emil head. You could say that his face is the cursed visage of the media.

nNow on a personal note, you've had a long career, working on apps and a variety of other video games, and NieR:Automata's success has created worldwide awareness, which has allowed for a re-release of NieR Replicant. In terms of design, what's your favourite project you've worked on or with?

Yoko Taro: I like all the projects I have worked on, because I strived to make every one of them the best product that I could create, together with all the valued staff on the team. (I hear that this kind of answer will make you popular with girls. Is that true?)

NieR:Automata looks fantastic on consoles and the PC. How did you manage to port it to the Nintendo Switch? Especially with regard to the bullet-hell scenarios, where there are a lot of objects on the screen.

Shi Qiang: Before we started work, we carried out detailed investigations and set ourselves the goal of maintaining the graphical quality as much as possible. In order to achieve this, the programming and art sides worked closely together across most of the project.

The team started by quickly delineating where all the hot spots were and then developed an omnidirectional feature tracking tool for the optimisation. For the engine and the code, we did overall optimisation on the CPU, GPU and shaders. We also carried out comprehensive optimisation on the art as well, including all of the models, lighting, special effects, stamps and assets.

Once the general optimisation process was complete, we did further work on what we saw as system capability hotspots, such as the complex scenes where clouds of projectiles are flying about. We strived to keep as much of the core perspective intact, while carrying out numerous optimisations outside of that to achieve our goals. 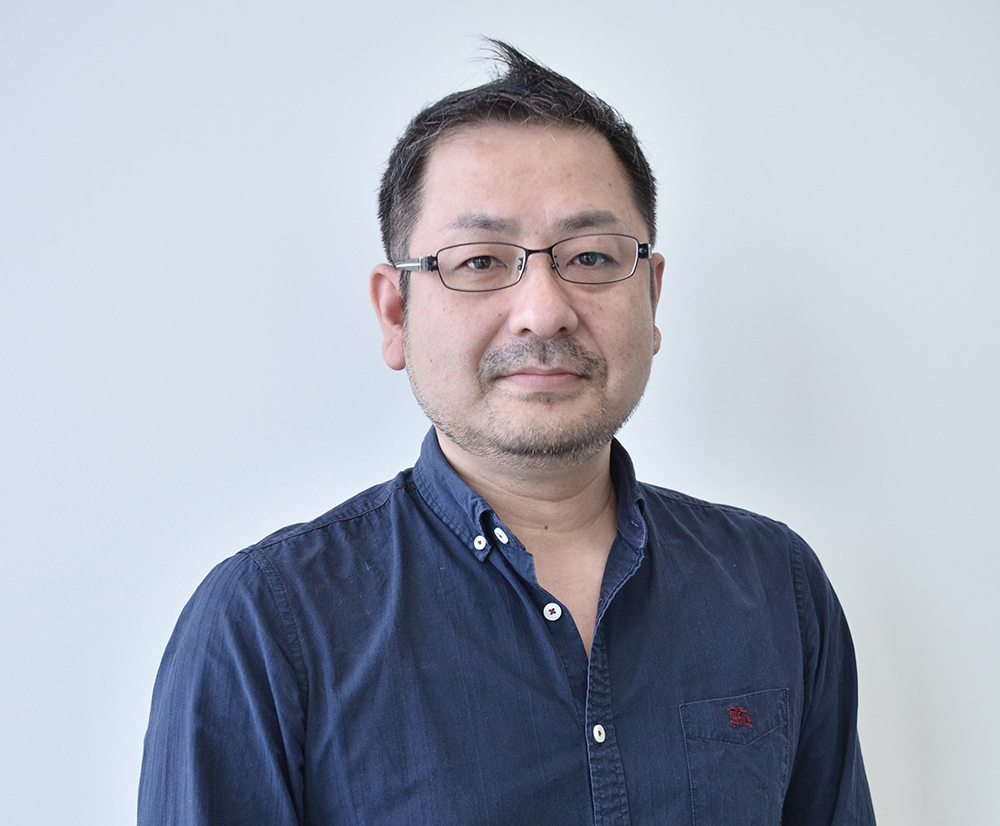 Yosuke Saito, Producer of NieR:Automata The End of YoRHa Edition

When and how did you come up with the idea of porting NieR:Automata to the Nintendo Switch, especially keeping the technical properties in mind?

Yosuke Saito: This came about from wanting to do something for the 5th anniversary and from seeing Astral Chain and thinking that we might be able to bring Automata to Nintendo Switch too. I think we have managed to port the game over with quite impressive levels of fidelity, so I would love to see everyone play it!

Did you expect NieR:Automata to be a hit in the West, especially due its mix of gameplay?

Yosuke Saito: I was confident that we could sell a million, but never thought that we would do many times that number. After all, the sales team only predicted that we would sell 300,000 copies…

Yosuke Saito: The 2P costume has actually appeared in various places before. However, it was surprising that it had never actually been a part of the main game, so we decided to include it in the EOY edition at long last. 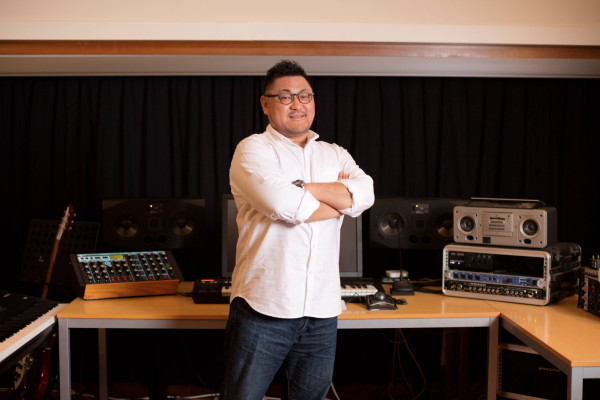 Keiichi Okabe, Composer of the soundtrack of NieR:Automara The End of YoRHa Edition

What challenges did you face when composing of NieR:Automata’s soundtrack?

Keiichi Okabe: I don’t think that there were many things I found difficult or was lost on for this project. Mr. Yoko gives the impression that he doesn’t like making things that are just reproductions of something he did before, so I took special care to make something that kept the essence of NieR, but still had a different feel to Replicant.

NieR:Automata’s soundtrack perfectly transfers the melancholic feeling of the abandoned lands. How long did it take for you to be fully satisfied with the collection of soundtracks for NieR:Automata?

Keiichi Okabe: It was quite a while ago now, so I don’t remember the time I spent working on the project all that well, but it did not feel like it took especially more time to do than other titles have. The interactions with Mr. Yoko also went quite smoothly.

Thank you to all involved for the interview!