Hello to everyone at Koei Tecmo Games and thank you for giving us the opportunity to chat with you about Atelier Ryza 2: Lost Legends & the Secret Fairy, which is ready to launch on the 29th of January 2021 here in Europe. Special thanks go to Hosoi-san for agreeing to answer our questions regarding the upcoming title.

1. First of all, how would you describe Atelier Ryza 2: Lost Legends & the Secret Fairy to anyone unfamiliar with the series? Is it an installment that newcomers can easily pick up?

The Atelier series has been around for over 20 years now, and it has a long history as an RPG title. What differentiates it from other titles though is the focus on the synthesis system as one of the core components of the gameplay loop. This system allows you to make items and combine items, allowing players to enjoy experimenting with different recipes. The team hopes that new users can enjoy this feature and, if this interests them, hope they will enjoy playing Atelier Ryza 2!

The game does also focus on exploration, where players find raw materials in the field for synthesis, and features exciting battles, so the title has a lot to offer to players.

We can’t go into details about future updates right now, but we will announce these as soon as we are ready to reveal them! I hope you look forward to these updates after the release.

[Note: The interview was held before Koei Tecmo Games and Gust revealed information about future updates for the game. Check here for more details on that.] 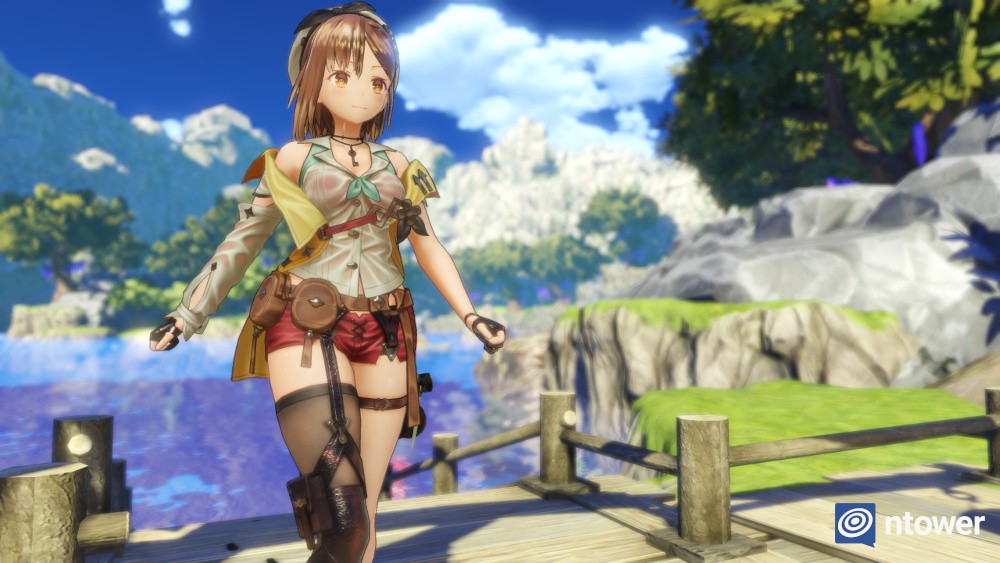 Nice weather for some exploring!

3. In another interview you stated that with the first Atelier Ryza game, you wanted to capture the atmosphere of a Japanese summer. Was it the same for Atelier Ryza 2 or did you take a different approach this time around?

Yes, we definitely focused on that atmosphere of a Japanese summer again in Atelier Ryza 2!

4. Compared to previous heroines in the Atelier series, Ryza seems unique since she has a certain sex appeal. Was this a conscious decision in the planning phase of the game or was it something that developed over time as you worked on the character design with Toridamono-san?

When developing the character design for Atelier Ryza 2, we took the design of Ryza from the first title and worked at showing her growth through her new design; how she has progressed as a human, how she is progressing in her life, and her growth into adulthood.

5. Adding to this: Based on what I have seen of Atelier Ryza 2 so far, there seem to be a lot of activities where the in-game camera would close up on Ryza and highlight some of her body parts, like when climbing up vines, crawling through tunnels or squeezing through tight spaces. Additionally, the newly added swimming mechanic lets Ryza’s clothes get wet and somewhat translucent. Is this kind of fan service meant to appeal to newer fans coming into the series after having seen the attractive character design? Can we expect more of this fan service in the future?

We did not include any of these additions as a form of fan service; this was not on our mind at all. When a character enters a body of water in a game, and then emerges without being wet… it looks very odd. We wanted to add this as another level of depth and realism to the title, to truly immerse players within the world.

6. With the first Atelier Ryza game you have witnessed unparalleled success within the Atelier series. Having more fans than ever and reaching new players around the world, do you consider translating the Atelier games into more languages than previously? For many people it is crucial that they can enjoy games in their native language.

We are working on adding different language support options outside of what exists currently. For example, for Atelier Ryza 2 we are adding in French subtitles to the title. We would of course like to reach more fans in the world, so please do reach out to our customer support so that we can see what languages fans are interested in for future inclusion! 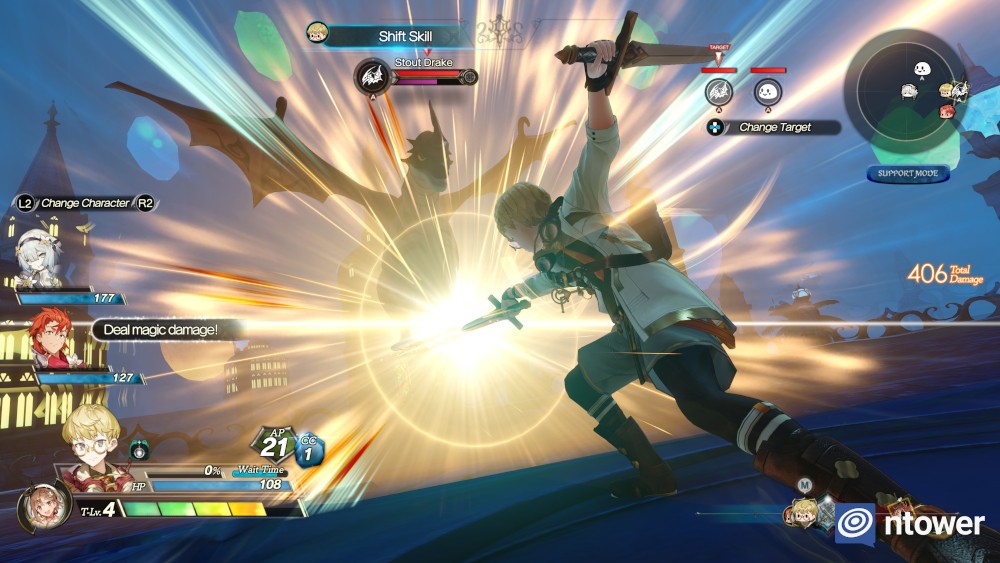 In battle characters show what they really got.

7. The success of the first Atelier Ryza game has also resulted in a lot of player feedback which you used to shape the second game. That got us curious: Were opinions from overseas players also taken into consideration? Is the development team keeping in touch with Koei Tecmo Europe and Koei Tecmo America to gather feedback? How can our readers best get their voices heard?

The team have taken into consideration feedback from fans, and our European and American offices. When we released Atelier Ryza, there were comments that the field felt a little sparse and that it could include more depth. As you can see, we have now added a lot more depth and areas to explore in the fields in Atelier Ryza 2! Fan feedback is invaluable to us when improving our titles; the best way fans can give us feedback is through the user surveys we open for each title.

8. Our last question concerns Koei Tecmo’s relationship with Nintendo. We have seen the two companies collaborate on multiple occasions, most recently with titles such as Fire Emblem: Three Houses and Hyrule Warriors: Age of Calamity. Atelier Ryza 2: Lost Legends & the Secret Fairy got announced during a Japanese Nintendo Direct show earlier this year. Was this a result of Koei Tecmo’s close bonds to Nintendo? Do you see your target audience on Nintendo’s platforms?

We started developing games for Nintendo Switch back with the release of Atelier Lydie & Suelle. We have continued to develop titles for the console over the years and it has really become an invaluable console for the team! It’s very important to us, so we would definitely like to release more titles for our Nintendo Switch players in the future.

Once again, we would like to thank you for your time and effort. We are looking forward to Ryza’s second adventure launching in late January 2021 and cannot wait to play it ourselves!

Follow the link to find the German translation of this interview!